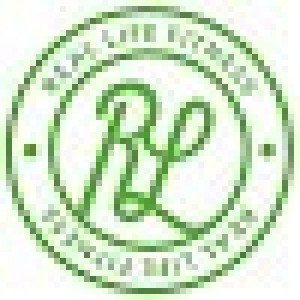 So how is your January nutrition going?

Have you fallen off the wagon yet?

Didn’t even get on the wagon?

Or are you still demolishing Heroes like they are never going to be released again?

We think the biggest problem for most people in January is they bite off more than they can chew. (pun intended)

We all indulge over Christmas and rightfully so. It’s a time to relax, spend time with family and have fun. Food and alcohol play an important role in this

We all go a little bit mental in January.

It’s like someone flicks a switch and we go 0-100 with no middle ground.

If you cut out alcohol, reduce carbs, eat only chicken breast and broccoli, not eat any sugar, start train 3 times a week, run twice a week, track your calories, eat loads of veg, do a yoga session and still work, look after the kids and all the other ‘normal’ stuff we do……… guess what?

Not only will you fail, your life will probably suck too. We don’t want to live in a world where carbs and alcohol aren’t allowed and we have to be training 7 times a week.

So here’s what you do:

1. Start small – pick a couple of things that you know you can do without too much problem. For example: walk for 30 mins 2 x per week or have 5 extra portions of veg every week or drink diet coke instead of coke.

Once you have them mastered add some more in.

3. If you can get to a gym, know what you’re doing or have a coach, keep it up. If you want to learn about training, look us up 😉

Skip a meal, replace it with a protein shake.

Instead of that Dominoes, could you make your own?

Double up on veggies and protein, you know you’re probably not eating enough.

You get the idea.

Start small and build up gradually, not the other way around.

p.s. Our attempt at reducing calories is below. Instead of the ‘Full English’ we went for the 6 piece. Still tasty, still hit the spot, less calories = winning!